The city occupies 10.13 square miles and has a diverse population estimated over 53,000.

It's most notable point of interest is Revere Beach located on Revere Beach Boulevard running over 3 miles long.

There are several neighborhoods in Revere: 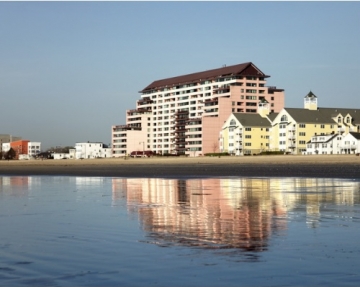