The city has a population estimated over 28,000 and it occupies 4.77 square miles. It is known for its abundance of ponds and streams because of its location in a valley north of the Mystic River.

There are several neighborhoods in Melrose: 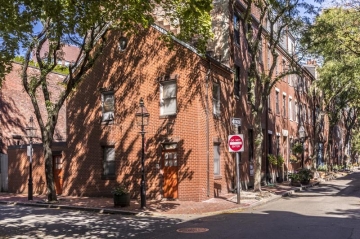