Everett was founded in 1630 originally part of Charlestown, and then Malden. It separated from Malden in 1870 and in1892 Everett changed from a town to a city.

Everett was the last city in the United States to have a bicameral legislature, until November 8, 2011, when the voters approved a new City Charter.

It is located just North of Boston and occupies approximaely 3.67 sq miles with an estimated population of over 45,000.

Everett, rich in history and diversity, is a mixed use city consisting of industry, commerce, small business, open space recreation, and growing families. 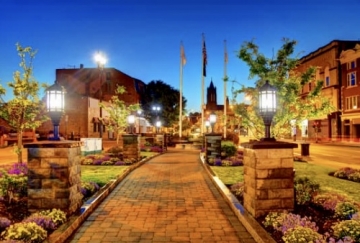